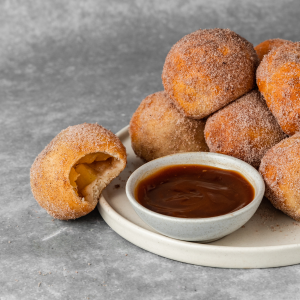 This website uses cookies to give you the best user experience, for analytics and to show you offers tailored to your interests on our site and third party sites. We may share your information with advertising and analytics partners. (You can disable cookies through your browser but this will limit the functions of the site).